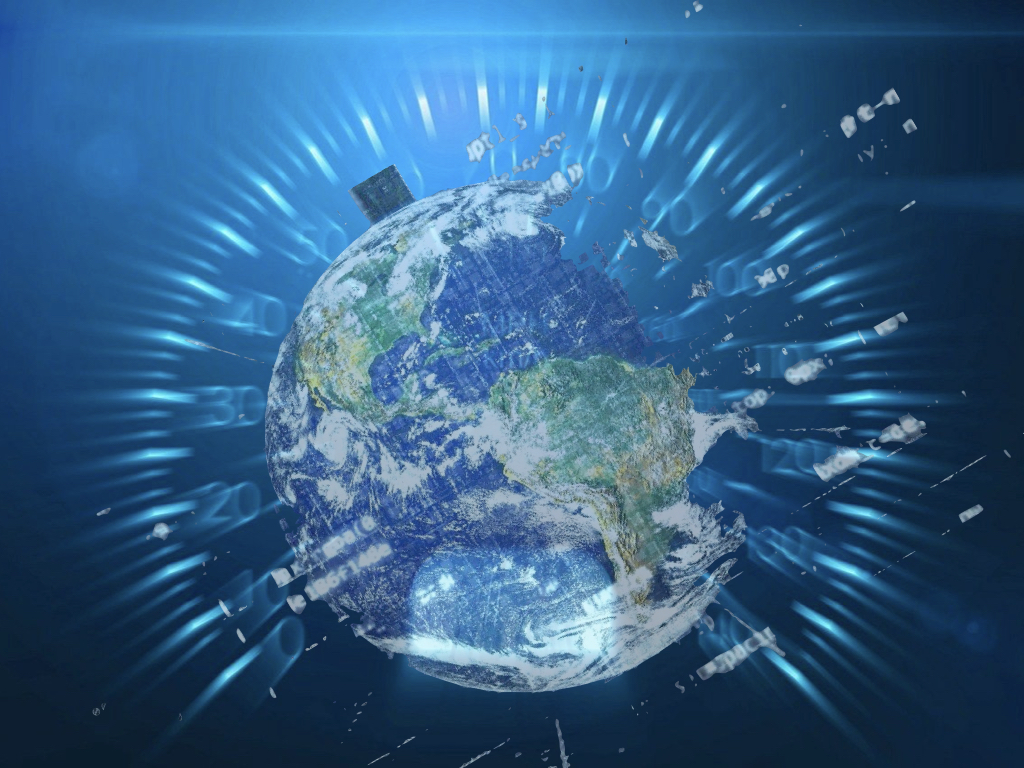 How much more can the environment take before all waves are tsunamis and every gentle breeze is a tornado?

Global warming is continuing to melt ice sheets, resulting in rising sea levels and forcing wildlife to adapt. Humans have already begun to feel the effects of climate change, with hurricane seasons becoming more deadly and unpredictable, wildfires ravaging the west, severe and long-lasting droughts…all of these catastrophes leave us asking, “What more could happen?” These effects are the tip of the proverbial iceberg and yet the human capacity to prepare and respond to these climate shifts is tremendously strained.

As federal, state, and local governments work to develop policies to protect citizens and limit continued environmental degradation, the response from industries are mixed.

Eventually, humanity will not be able to recover from what insurance companies call Acts of God. Instead, we will constantly be on the lookout in a perpetual state of natural disaster.

Industries could stand to lose a significant percentage of their profit margin when faced with stiff environmental regulations. However, the rejection of public sentiment towards an environmentally irresponsible company is also very worrisome for big players. Many industries are developing environmental plans that balance costs with environmental impact.

For the last three decades since the Clean Air Act Amendments of 1990, automotive emissions have been subject to regulatory control. These regulations aim to reduce the hydrocarbon emissions released by the gas fuel system. Three-way catalytic converters, found in nearly every vehicle today, limit CO2 emissions. Even so, these kinds of changes are unable to reduce the rate of automotive emissions in a significant way.

The challenge for the automotive industry lies in the long-term nature of its products. Car manufacturers design and build cars to be on the road for years after leaving the dealership parking lot. Combined with an increasing percentage of older cars on the road, that are less efficient and have higher emissions, automotive emissions reductions are stagnant. Even if the automotive industries began manufacturing all-electric vehicles overnight, which would be impossible due to the lack of supporting infrastructure for electric vehicles, it would be decades before the last gas engine vehicle was off the road.

Airplanes have become up to 70% more fuel-efficient since the 1960s, but air travel has dramatically increased. Airplanes release CO2, water vapor, nitrogen oxide, and particulates during flights. Similar to automotive consumers, airlines also purchase fleets of airplanes with the intention of maintaining and flying those aircraft for years to maximize their investment.

Unfortunately, technology, at this time, does not completely replace an aircraft’s need for traditional fuel sources like jet fuel. Biofuels are in development, which could reduce CO2 emissions for flights between 20 and 95%. Hydrogen-powered aircraft may be available in 10-15 years. Even when these technologies become tested and are implemented, expect another 10-20 years before the entire industry has switched over. In the meantime, airlines are still looking to reduce emissions, by investing in route optimization, offsetting emissions by reducing other practices in the industry (operational, technological, etc.), improve annual fuel efficiency, and finally purchasing newer aircraft.

Despite increased awareness, ad campaigns, government regulations, and policy changes across many industries, greenhouse gas emissions are continuing to climb globally. The United States has seen a relatively stable rate of emissions for the last 20 years, but other emerging countries like India and China are seeing increases in their CO2 emissions.

The human race is still marching towards the irreversible climate change cliff. Stopping this catastrophic reality for future generations will take incredible international cooperation and massive infrastructure changes. No country can turn the tide alone. The main focus should be on the automotive, aviation, energy, and agriculture industries. Sustainable science is quickly catching up, but significant government intervention will likely be needed to provide timely infrastructure changes and subsidize the purchase of new environmentally-friendly vehicles and airline fleets.

At a 2019 scientific conference, in the city of Huntsville Alabama, a former representative from the United States Department of Defense addressed a small group of research professionals regarding matters of national security, new technologies, and evidence that suggests we may not be alone in the universe after all. My question was simple. “What sort of new technology can we expect to see in the near future?”

However, there was more to this response than his words alone.

It has been stated that new technologies such as beamed energy propulsion, will be available soon. It has also been stated that oil corporations and their related industries fight relentlessly to maintain economic dominance around the world.

How many more catastrophes and natural disasters must occur until the arms of corporate dominance turn their closed fists into open hands? Open hands may shake, but only in agreement. Open hands represent willingness to serve for the common good. Moreover, closed fists will never become open hands without first having open minds.

A society without economy is broke and a planet without ecosystem is broken.

To maintain planetary order, the industries that fuel our global economy must adjust their modes of operation and treat Mother Earth with respect. A real mother often disciplines her children by making them sit in time out. Is this not what Mother Earth did to us during the coronavirus pandemic? All across the world, citizens of Earth were under mandatory stay-at-home orders. Others found themselves in quarantine or, in other words, time out.

If we continue to disobey the laws of nature, the consequences will be far more severe.

The technology described by the former government official in 2019 echoes patents produced by the United States Navy. Beamed energy propulsion could be the starting point for reducing climate change and revolutionizing the automobile industry. Change is imminent. But, will the change be positive or negative?

That, my friends, is entirely up to us.