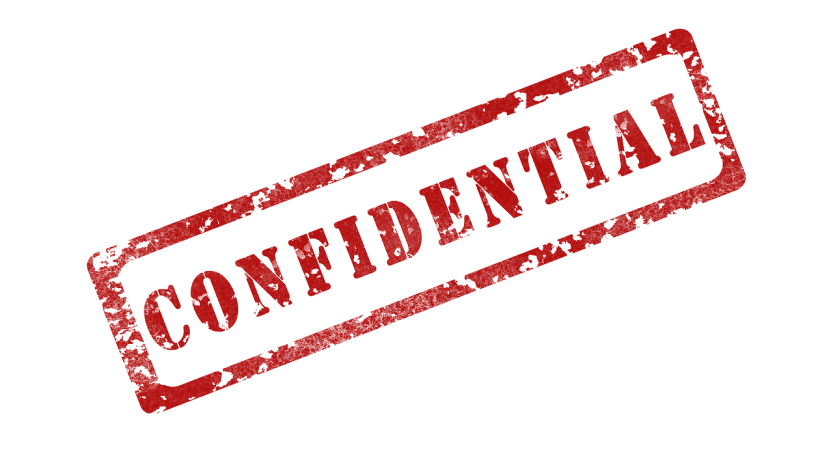 Alan L. remembers hearing about Bob – even recalling his nickname, Rocket Man, given to him by coworkers. A throwback to the popular song by Elton John, Bob earned this nickname during the days when installed a jet engine on the back of his car.

In 1981, Alan L. was offered a job by EG&G to work at Area 51, the top secret facility that did not exist on public record at that time. EG&G could not disclose any details about the position they offered him, but the title was something to the effect of Technician 3 which may have been shortened to Tech 3.

He was an optical photographer at Los Alamos, and it was his best understanding that this would be the same type of work, though he did not accept the job. Alan L. saved the cover letter of the packet they mailed out to him which I will attach to this email. The letter is signed by Denise M. Roderick, which doesn’t ring any bells for me. However, Alan L. clearly reads this name as “Dennis, as heard in part 2 of his interview (Sept. 2019). He even traveled to Las Vegas and spoke with someone over the phone, presumably Dennis (Denise). Online I have seen that the surname Mariani has been given to Bob’s supervisor whose name was also Dennis and spelled as such. So, here are some of my thoughts and final matter of fact conclusion:

Stepping back from the story of Alan L., there are a few parallels and coincidences:

Alan L. recounts a day when technicians from Area 51 were bussed to Los Alamos due to a nuclear related health risk and were not allowed to speak

Alan L. received a job offer from EG&G to work at Area 51 and has the cover letter to prove it was from EG&G in Las Vegas

Alan L. was in the Air Force before Los Alamos and spent time at the Naval Weapons Center at China Lake, CA

Bob received paychecks from the Office of Naval Intelligence

Alan L. received a package contained documents and instructions along with this job proposal. The cover letter was signed by Denise M. Roderick but is this an alias?

Bob had a supervisor was Dennis Mariani, but is this an alias?

Here is a random guy who has a very similar genesis story to that of Bob Lazar. People have tried to poke holes in Bob’s story to discredit him for decades, but they increasingly have less and less ground to stand on. Alan L.’s story is pretty basic, but it’s also plausible. Therefore, why do so many people consider Bob’s story to be not plausible?

Moreover, had Alan L. accepted this job that was offered to him in 1981, could events have transpired in such a way that he found himself taking pictures of some of the same things Bob saw? Alan L. said a close friend of his took the job but couldn’t even talk about it. From time to time he would send letters with a few pictures. What sorts of pictures might be he have taken? And in an alternative reality, could Alan L. have been the reluctant UFO Messiah ² who broke the news about Area 51 to the world?

Liked it? Take a second to support Matt Tiller on Patreon!

Five Hours of Lost Sleep or 450 Lost Lives, Which is Worse?

This error message is only visible to WordPress admins