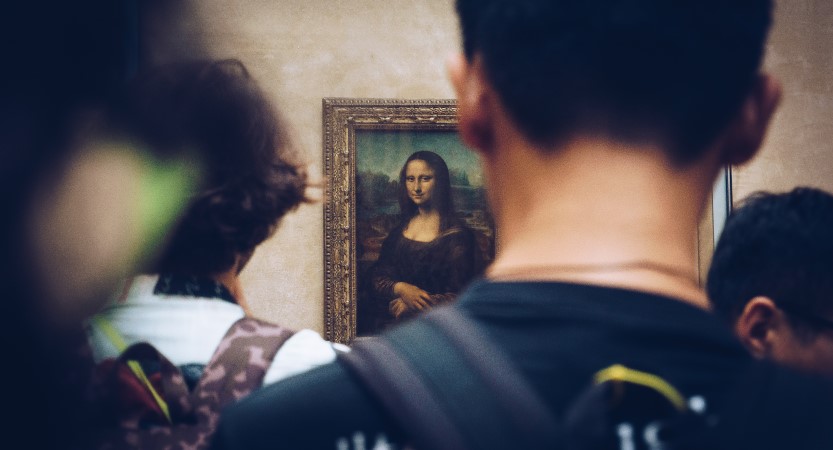 quality of life on Earth. While it might be difficult to understand, that doesn’t mean that there aren’t other people in the world who do understand.

Moving from doubt to consideration takes psychological strength – strength to challenge any obstacle of fear that might stand in the way, like the stigma for example. Perhaps fear of ridicule is greater than fear of isolation. Many people have doubts before they see evidence that defies explanation.

some things don’t make sense); however, that’s not to say they are impossible. As Steve Justice has said, “The impossible is just something you don’t understand yet.” I have been learning

French and American Sign Language on my own for two years. Some things I didn’t

understand before are easily understood now.

past 30 years, but we cannot afford rest in the pride of yesterday’s understanding. We

cannot afford to let fear of the unknown impede the discoveries that will ultimately save us.

It might seem as strange as foreign language, but you can learn anything if you try.

To Each His Own Big Picture

know that the Mona Lisa’s stellar reputation is much bigger than the actual painting? I was

a little shocked (all pun intended). I made my way through the crowd, wiggling my way

towards the front to take a selfie with the lovely lady.

Veronese. It takes up most of the wall and it’s so big there is no way you can miss it. But, a

lot of people do. All of their attention is focused on the little painting. Granted, it is a

masterpiece made by a master artist. But there is this huge picture right in front of the little

picture! I know the little picture is an incredibly cool and detailed statement of the times.

Plus, just think of all of the funny selfies you can take with the Mona Lisa…but there is

more. Much more: artistic style, a secret relationship, a painting beneath the surface

If you aren’t concerned with the big picture, that’s ok. But please, don’t criticize or ridicule

However, the Veronese painting is so incredibly big it cannot be denied. To say it doesn’t

exist would be ridiculous. Of course it exists.

purpose of his research along with documentary filmmaker, Jeremy Corbell, is to

“investigate the unexplained” rather than attempting to explain the uninvestigated.

I challenge you to do the same, respectfully asking the question, “What if I’m wrong?”

Moving from doubt to consideration takes psychological strength – strength to challenge any obstacle of fear such as the stigma that exists against anyone who dares question if we are alone or not in the universe. We cannot afford to let fear of the unknown impede the discoveries that will ensure domestic tranquility for the entire planet.

Liked it? Take a second to support Matt Tiller on Patreon!

This error message is only visible to WordPress admins