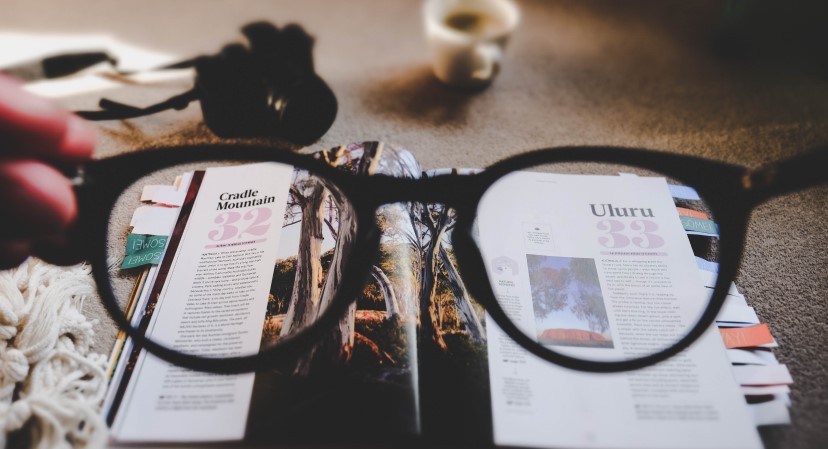 Informal observations I have made over the past eighteen months indicate a correlation between understanding the reality of unidentified aerial phenomena (UAP) and disruptive psychological anxiety. In more basic terms, it is unnervingly confusing for an individual when he or she finally accepts the reality of the fact that we may not be alone in the universe. The resulting anxiety is not solely conducive to those individuals who adamantly believe the contrary.

Those individuals who are firmly convinced we are not alone in the universe are just as susceptible; however, their ability to bounce back may be stronger than someone who had no previous indication that not being alone in the cosmos was ever a possibility.

The term paradigm shift is tossed around so much that the encompassment of these two word has nearly lost its significance. Similar examples of anxiety incurred from a paradigm shift are seen when someone leaves one religion and converts to another. This also includes abandonment of belief which is synonymous with atheism – the absence of belief.

Regardless of the circumstances it is the feelings of hopelessness, loss of independence, and disconnection from other that make this type of anxiety so difficult to handle as it symptomatology is characteristic of post-traumatic stress disorder (PTSD) in severe cases.

After 9/11, The New England Journal of Medicine reported that 44% of their national sample of Americans were bothered quite a bit or extremely by at least 1 of 5 selected symptoms from the PTSD checklist as described in the DSM-V.

Towards the end of 2018, I hypothesized that people might react in a similar way to disclosure, once the platform upon which rests everything they know and love is now under a perceived threat. In the wake of 9/11, Americans had no clue where the attacks came from. Were there more attackers? Would be be attacked tomorrow, next week, or even a year from now? The event was mentally jarring for many. In rare but serious cases, there were people who lived hundreds of miles away from New York City who became severely depressed and even agoraphobic (being afraid to leave one’s home). Even though they did not have any connections to family or friends in NYC the area at all, people in these cases were previously normal in every area of life but unknowingly fell into psychological trauma once their perception of reality was challenged.

Initial discussions led to arguments as I encountered all manner of illogical thinking, sometimes from unexpected sources. Therefore, I changed my approach. As I began to talk with people calmly and rationally about the news headlines, with primary reference to the New York Times article from December 16th, 2017, I noted the consistency and predictability in reaction style. I was unable, however, to establish predictability of reactions based on any sort of independent variable (i.e. socio-economic status, personality, gender, interests, etc.). Keep in mind, this is all informal research through day to day interactions.

Month after month, I had so many questions. My interview with Steve Justice was eye-opening and clearly insightful. And I asked myself, when I tell others the about these amazing things, will they treat Steve the same way they’ve treated me? If so, how can that be changed?

The bottom line is this…

If the public believes your message is stupid, your data is nonsense, your studies are flawed, and you are crazy, those willing to listen already agree with you. The stigma must be reduced so that understanding may abound.

Now that the documentary series is underway, I have been privileged to speak with several people about their thoughts after having seen the first episode. One such individual gave me permission to share their thoughts publicly while maintaining confidentiality.

Below are my notes from what this individual had to say.

“Had curiosity before viewing, always believed it was possible, interested in the topic (i.e. X-Files, Independence Day, etc.), even so…this isn’t something that is a part of reality.

Viewed the Nimitz video and it was out of context…not that there was doubt, but my mind could not capture the idea (referring to the FLIR video online and in the news)”

I lost my equilibrium.

You’re afraid people will think you’re crazy…because they don’t want to see these things. Most people are cowardly…and these things challenge your emotional security.

Fear…we always have fear of what we cannot control

Even though the witnesses are able to explain the events, their knowledge is limited. They can explain it a little bit, but it’s a reality outside of your reach, and you’re afraid of the unknown.

The majority of the people of the world have psychological fragileness, in which they believe that they are in control of their own lives, but in actuality…they are not.

And the result of this is fear. We suppose, we suppose, and we suppose why these objects are here, but we do not know for sure. Nobody can assure us that they won’t do harm to us.

Our consciousness is left exposed. Our weaknesses, our defenselessness, we feel powerless over the unknown entities who are visiting us.

Fellow creators, researchers, and collaborators of the UFO Community, please understand that not everyone knows what we know and not everyone wants to know. We must exercise patience, diligence, and gentleness with the masses.