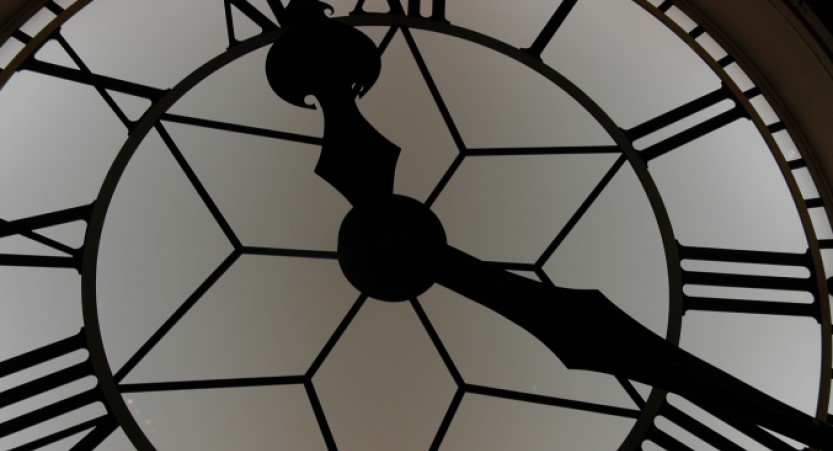 Would you sacrifice 5 hours of sleep in one night if it meant you could potentially help save hundreds of lives a year? I’m quite sure that most people of sound mind would forgo sleep and save the lives of innocent victims claimed by natural disasters. In addition, there are thousands of people every year in the United States that die as a result of delayed arrival time to the closest hospital. The end result of all of the technology mentioned in, Unafraid to Investigate pt. 4, could exponentially turn 5 hours of lost sleep into a second chance at life for millions of people in the decades to come.

I finished Unafraid 4/4 on March 20th shortly before 2:00 am. I got about 3 hours of sleep and then I was off to a 9+ hours of work. However, pushing myself through a rough day is nothing when compared to what may never occur if I had not finished in a timely manner. Me losing 5 hours of sleep compared to the human race losing literally thousands upon thousands of lives each year the later it takes for this technology to develop isn’t even measurable to a grain of sand along the entire Pacific coast.

In my original draft, which was reviewed by TTSA, all of this information about exotic technology and potential implications was included. Between editing and publishing, articles have to be trimmed down. This often means some supporting details may be removed to keep the story in tact; however, I felt it was unjust for the exotic technology, with the potential to benefit thousands of people in a medical crisis or aftermath of a natural disaster, to receive one sentence worth of detail towards the end of the article. I hoped that someone with the right influence would read that sentence and be motivated to at least consider the possibilities beyond a fleeting second of wonder.

You may remember that after the DoD released the gun camera videos people were dismissing the hard evidence for any number of reasons. To The Stars’ Community of Interest site contains analyzed versions of the videos that explain what all of the data means in addition to executive reports. Essentially, they were helping people make the right connections instead of dismissing it all as mumbo jumbo. Similarly, after observing various friends, colleagues, and acquaintances in my personal life from all over the world display signs of the Justice Typology of Responses (featured in Unafraid to Investigate pt. 3), nobody was plunging into the depth of this one sentence. The implications are enormous! Even if the basic principles could be used in a rudimentary manner, this could be a game changing development in technology much like the .com boom of the late 90s. I gave this a lot of consideration.

1) An accomplished & credible engineer has insight into an exotic technology
2) This technology has implications that would save lives through a revolutionary type of technology
3) If it were ever commonized for commercial transportation, it would improve our environment
4) Scientists dismiss the data and now the life-saving technology is in the middle of a Galilean Dichotomy

My only intention with this example is to highlight the fact that the ripple effects of tragedies disperse with emotional distance. But when it’s right in your own backyard or, heaven forbid, in your own house – then you understand how devastating a crisis like a natural disaster or an act of violence can be. Yes, this event really did happen. Yes, it was devastating for the entire metropolitan area. And yes, the technological implications Steve discussed came.

I fully understand that it might take scientific researchers 100 years to achieve something that spectacular. But, if we don’t start this year it will be 101. If we don’t start next year it will 102. In order to do so, research into Anomalous Aerial Phenomena must be taken seriously by the scientific community. At bare minimum, it should be afforded the basic respect to exist as a defined scientific practice.

So…why 450 lives lost? That’s the estimated death toll in the aftermath of Hurricane Maria (i.e. people who didn’t have the means to survive without food, clean drinking water, shelter, access to medical care, etc.) that hit Puerto Rico one year before the interview with Steve.

In my personal opinion, as human beings we embody a certain amount of fear associated with the idea of us not being alone in the universe. Whether it be fear ridicule, fear of a perceived threat, fear of religious exclusion, or simply the fear of not understanding something, it is fear all in the same. And it is this fearful instinct that holds us back from developing this exotic technology and developing it into something great. It came to use in a anomalously phenomenal way and, if we will set our fear aside, the results will have an understandably phenomenal benefit to us all.